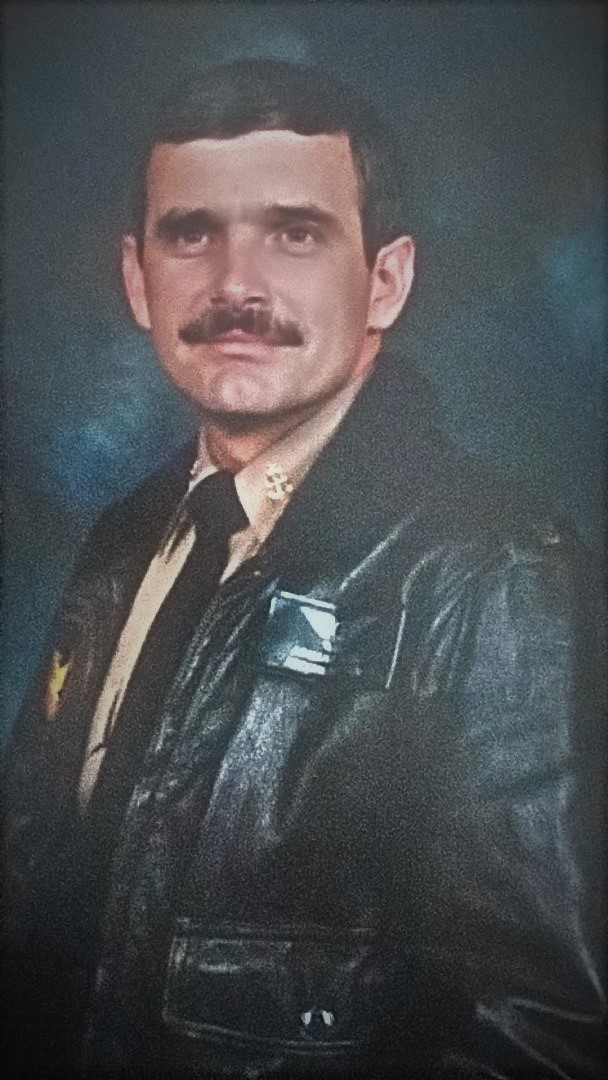 Country of Service: US 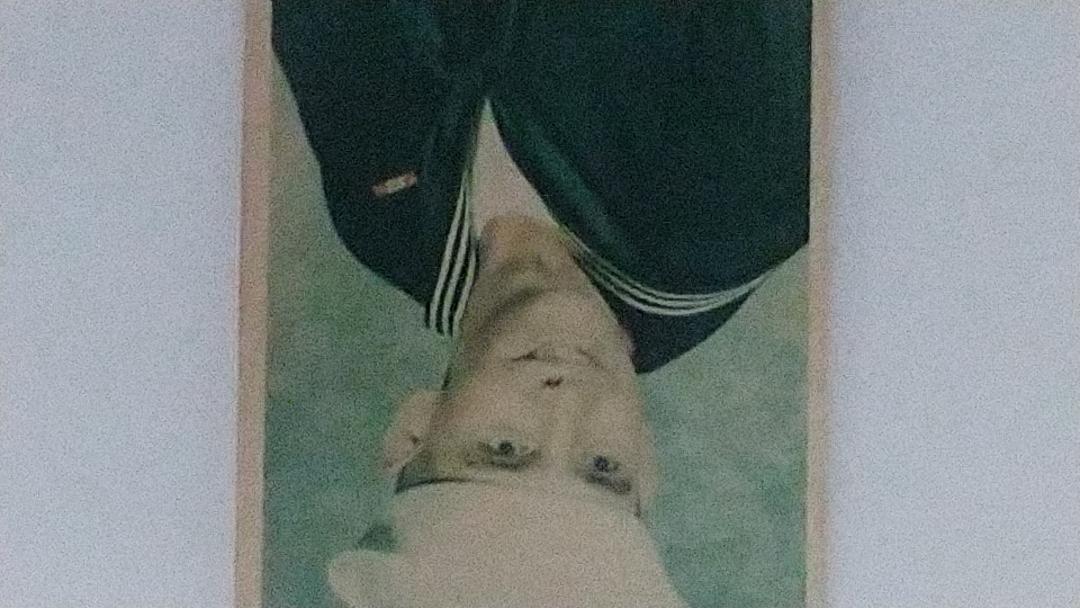 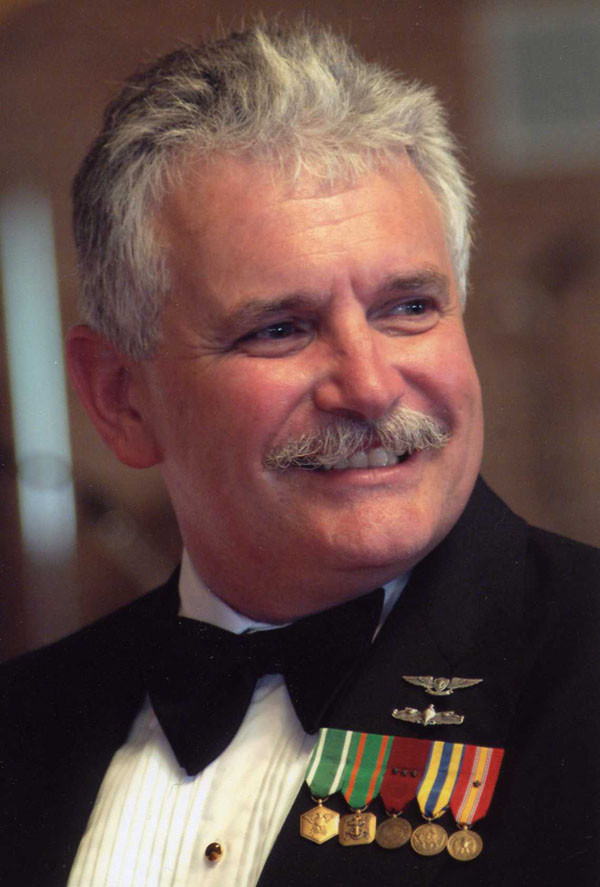 I joined the Navy after high school in 1970.  Recruiter was QMC(SS) Don Loos, who was a member of Second Alarmers in Willow Grove.  Went to boot camp in Orlando, FL (Co. 181), "A" schools in Millington, TN, and then was sent to the far off land of.....NAF Warminster, PA.  Grew up with the place being called Johnsville and that will forever be its name.  Served there until October 1974, plus a small stint at the Naval Hospital in Philadelphia.  Served the rest of my career in the Norfolk, Virginia area.  USS Nashville (LPD-13), NAS Oceana, USS Nimitz (CVN-68) and Navy Management Systems Support Office.  Retired as a Chief Petty Officer in 1990, and was hired as a police officer in Virginia Beach.   Retired as a sergeant in 2014.  I had picked up my paramedic and firefighter certifications along the way, and did that during both careers.  Spent 40 years with Virginia beach Fire Dept. amd Emergency Medical Services.  Retired from EVERYTHING in 2017 and now live in Winter Park, Florida.