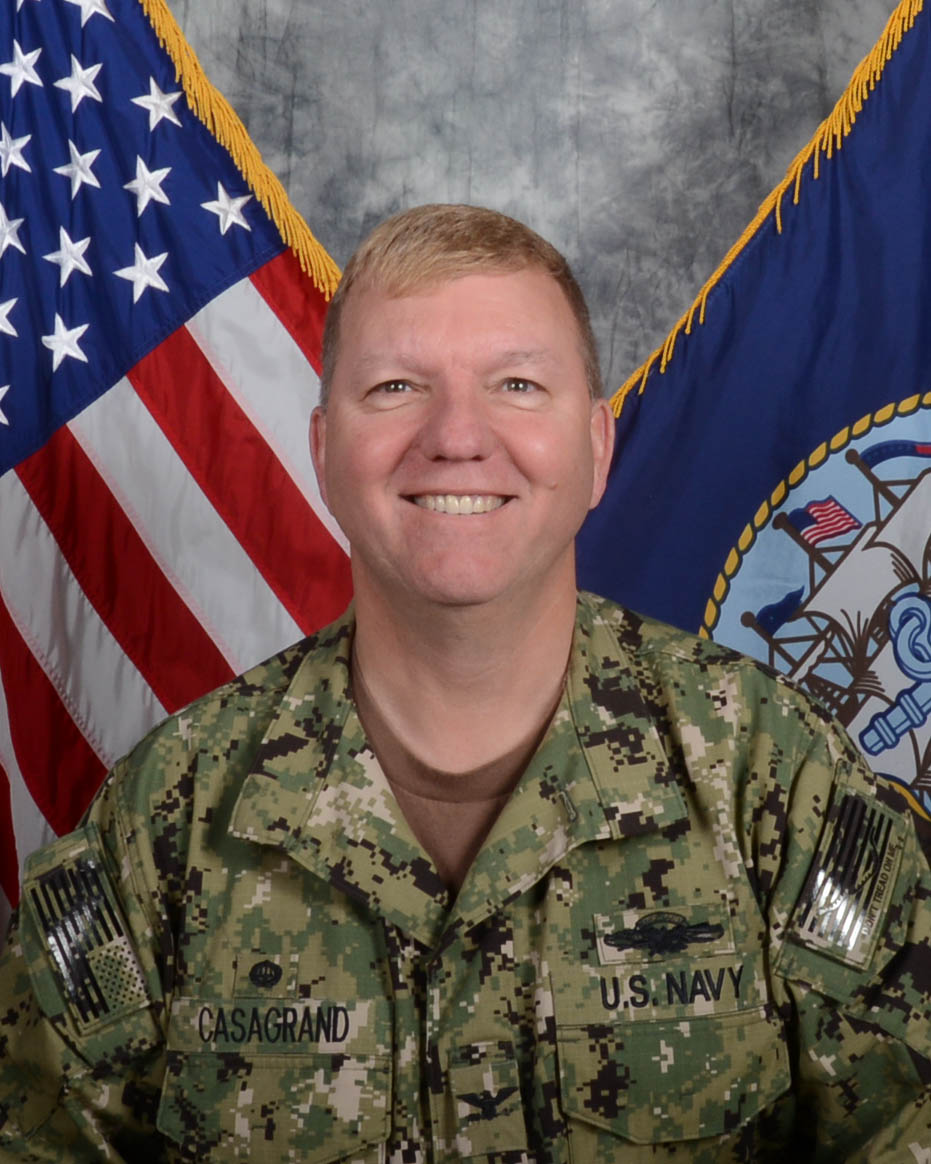 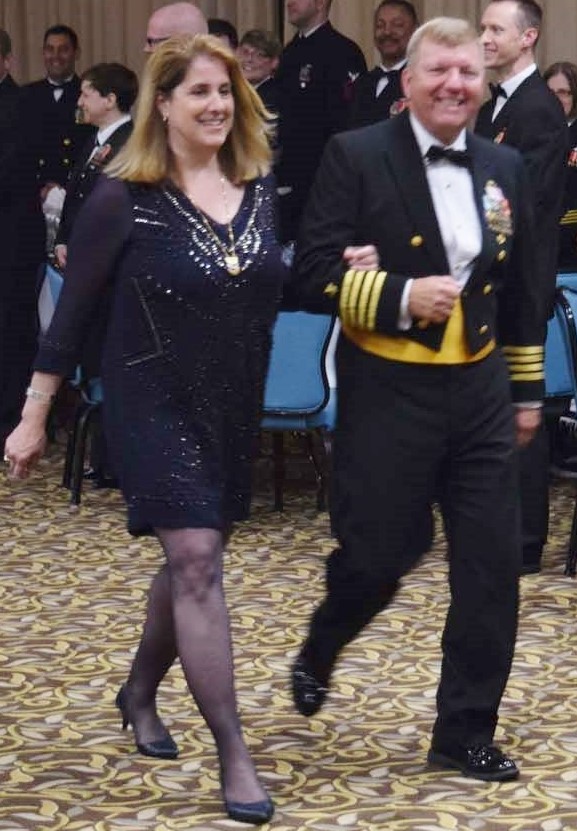 Robert F. Casagrand retired from the U.S. Navy in April 2018 after continuously serving in the military for forty (40) years.

Casagrand’s civilian career spans over 35 years of government and industry experience in Acquisition Management.  He currently works as a Department of Army civilian as Deputy Director, Army Contracting Command – Orlando.  Casagrand was previously employed from 1991 until 2011 within the Lockheed Martin Corporation as a Senior Business Analyst supporting various leadership positions within Business Development and Contracting.  He started his civilian career with the Department of the Navy as a Contract Specialist, including assignments at the Navy Aviation Supply Office in Philadelphia, Pennsylvania and at the Naval Air Development Center in Warminster, Pennsylvania.  Casagrand is a member of the Army Acquisition Corps and is DAWIA Level III certified in Contracting.